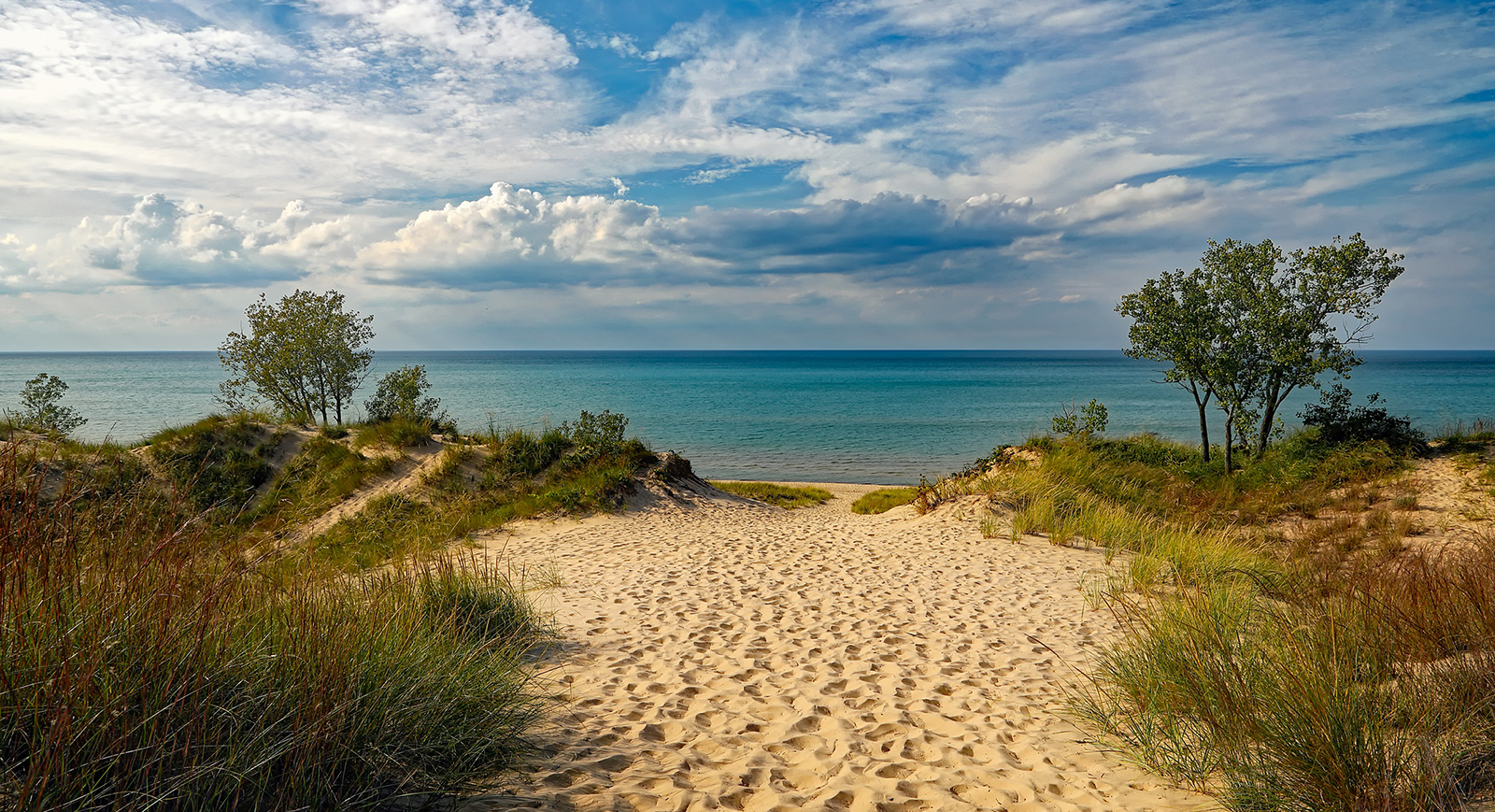 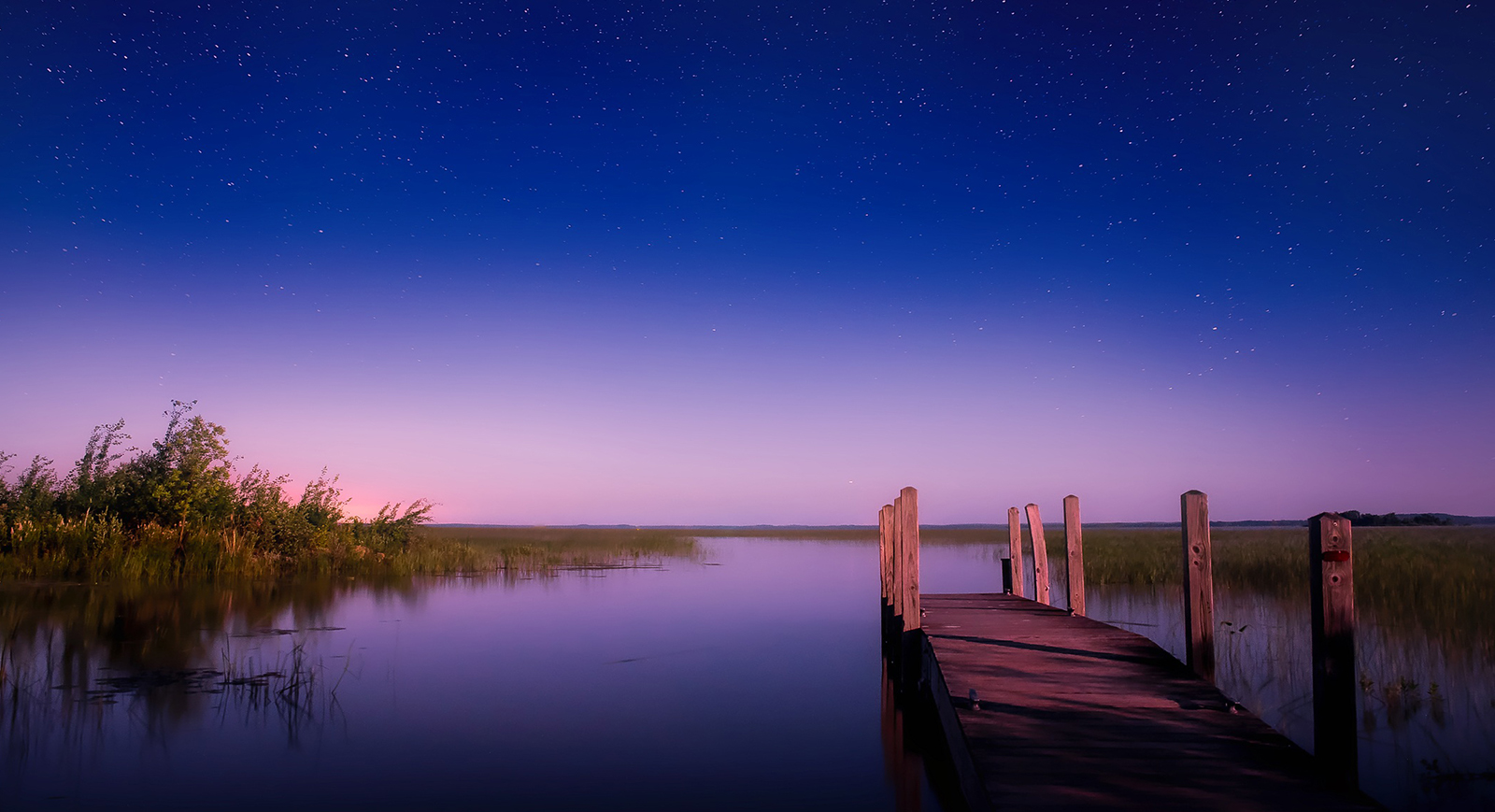 CSK Architects, P.C., has been providing architectural services since its establishment in September of 1958 in Hammond, Indiana. The original firm was Carras & Associates until 1982 when it became Carras-Szany & Associates. In May of 1999 the firm was reorganized and became Carras-Szany & Associates, P.C. In June of 2017 the firm reorganized again and became CSK Architects, P.C. Since the inception of the firm, we have provided active and continual service to Northwest Indiana and beyond with projects in Florida, North Carolina, Illinois, North Dakota, Michigan and areas within our state. To better serve our requirements, we relocated to larger facilities in Schererville, Indiana in April of 1992. 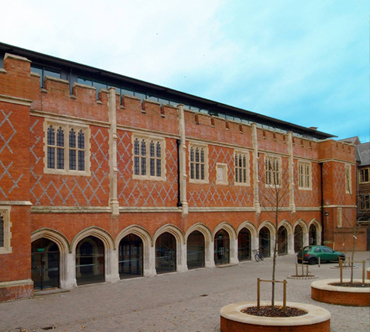 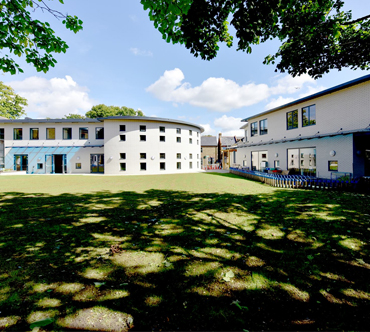 Superior quality, excellent install, best price!! We have had granite kitchen counter tops and quartz vanity tops installed in several of our investment properties by Tri-State. Victor offers a wide range of beautiful, in-stock granite and quartz as well as special order, all with quick install times. Victor offers helpful input, is particular about the products he offers, ensures highest quality installation, and inspects all work once completed. All at the best price!!

Victor and his crew @ Tri State Stone are the best. Whether it's big or small, they always take care of me.

Victor was great to work with from start to finish. Straight forward with good pricing. Workers showed up on time and were very polite and very neat. Made sure that when the job was done we were very satisfied which we were. I would highly reccomend Tristate Stone.

We have had excellent service and workmanship from Victor and his crew. Great guys and awesome job!

(Translated by Google) A place with excellent service and workers and a great quality of installation and manufacturing.